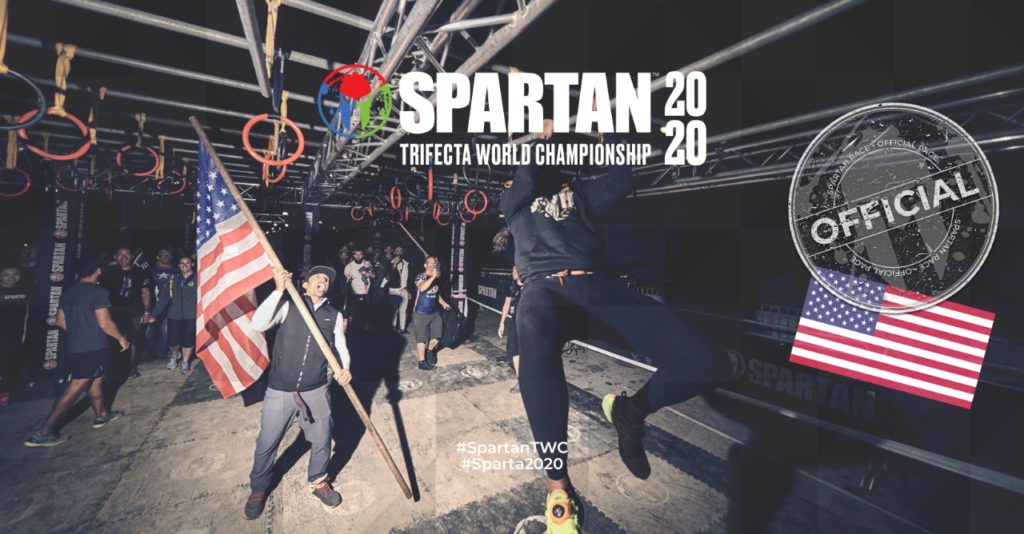 It’s time to meet your fellow athletes of your country!

We have selected your Team Captain that will be now called the “Presviteros” – The “Senior”!

Team Captains responsibility is to grow your country’s community and support all its members so you all can find YOUR WAY HOME – To Sparta, the place that all begun!

But a Team Captain is nothing without YOU!!!

We need YOU, to become a member of your country’s TWC Community Group and make the strongest team that will represent your nation at the Trifecta World Championship Nations Parade in Sparta in 2020!

-All groups bring the official Spartan Race original stamp! Groups that do not have the stamp are not recognised as Official Groups by the Trifecta World Championship Organising Committee.

-If you do not see your country in the list, please send us an email, as the creation of the groups is always ongoing.

Spartans! Spread the world! The Tribe is getting bigger, Sparta is your Home!!! Sparta is waiting for you!